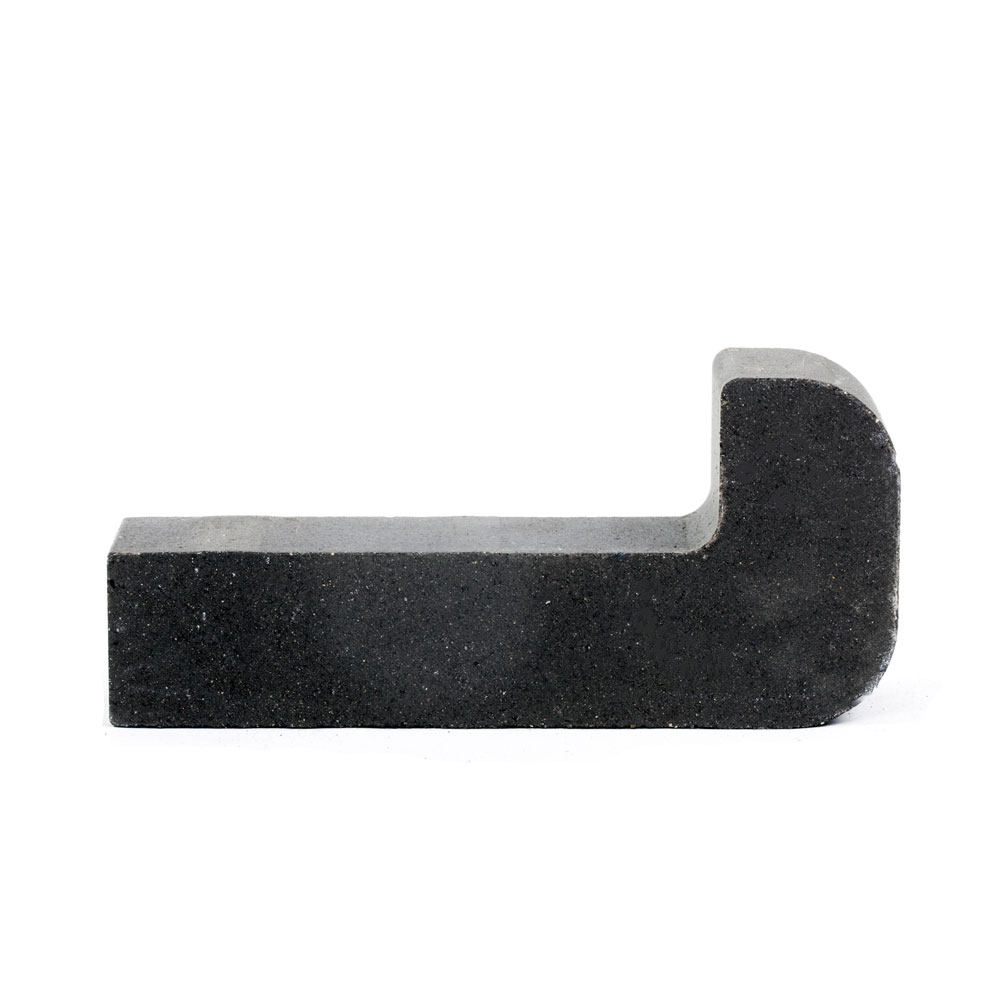 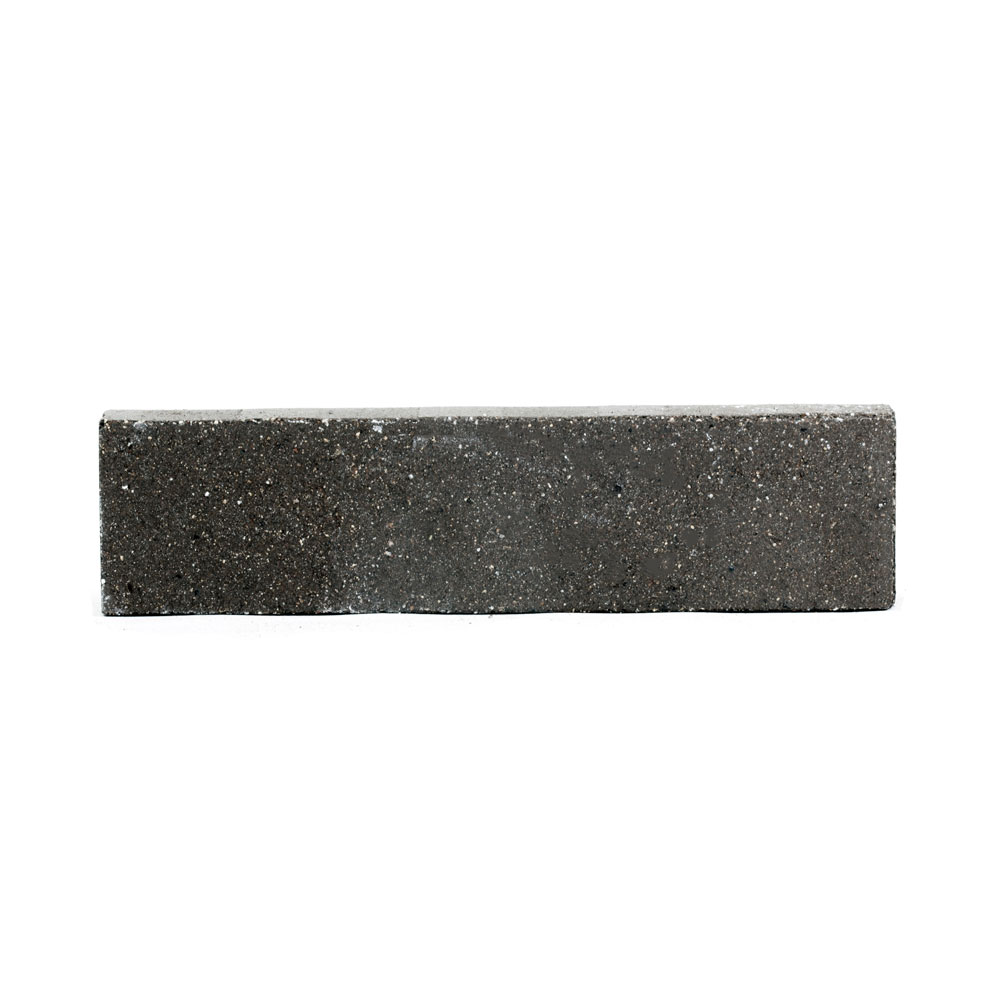 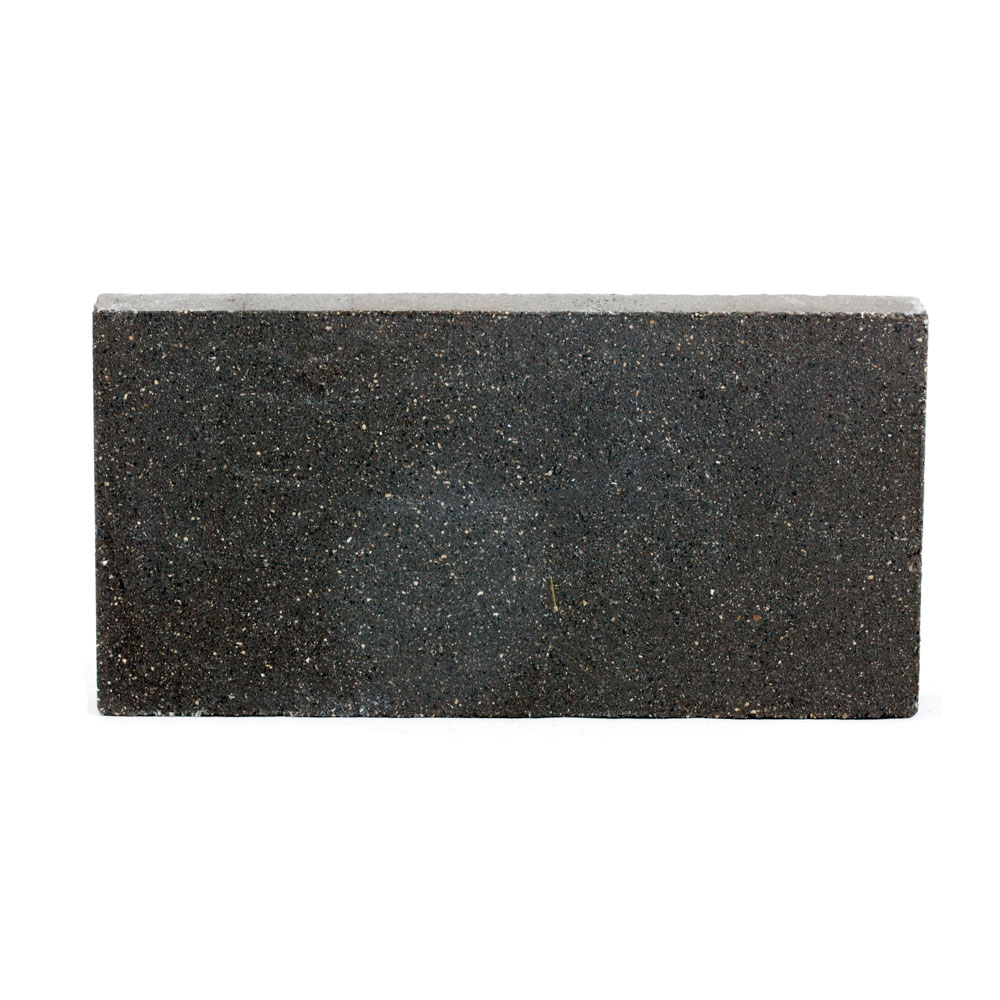 ”Black is always elegant. It is the most complete color in the whole world, made of all the colors in the palette”

Roka Refractories as a true leader in innovation, after the success of brown firebricks, was the first company in the world to produce black firebrick.

This material immediately became so popular in the world market that after its successful course many attempts were made to copy but till now no one has been able to make the original black firebrick of Roka Refractories thanks to its volcanic composition.

The properties of these products are not only aesthetically pleasing but also have a quality upgrade over the common firebrick regardless of color.

The increased manganese and volcanic content in this series guarantees superior efficiency in terms of thermal efficiency and heat accumulation.

The production of refractory bricks has always been our company’s core activity.

With a production capacity of 100.000 tones per annum, Roka Refractories is one of Europe’s largest players.

With more than 2.000 clients worldwide and by exporting in more than 45 countries, we are the only company of its kind that focuses on special refractories for appliances that call for elevated aesthetics such as barbecues, fireplaces, stoves, pizza ovens.

Barbecue and pizza oven producers prefer to work with us for the following reasons:

Most refractories manufacturers address their products to industrial users. Hence, little or no attention is paid to the uniformity of the products.

Often, there are noticeable color variations within a lot, a batch, or even a single palette.

Given that barbecues and fireplaces are considered vital equipment for internal and external decoration in a house owner’s eyes, the constancy of the color of the construction is, without doubt, very important.

Roka Refractories considers the appearance of its firebricks fundamental, seeking to satisfy even the most demanding decorators.

Appearance is not just a matter of color.

The edges of the bricks are equally significant, as a mismatch could end up “destroying” the lineage of a construction.

Similarly, finishing’s form part of what a client perceives as quality.

Roka Refractories accomplishes sharp, linear edges for its bricks by investing in the quality of the metal of the molds used to form the bricks.

In addition, the company holds a long-term relationship with a specific manufacturer of molds to secure a high level in the supplied services.

Given that firebricks are used in exterior furniture such as barbecues and pizza ovens, they are exposed to low temperatures for several months.

Firebrick barbeques are also known as “Mediterranean” barbeques since firebricks crack in northern countries when they freeze.

What causes the bricks to crack is the freezing of the water absorbed inside their body and the shrinkage-expansion that ice generates.

Shaped refractories are not famous for their mechanical performances.

Generally, firebricks are of lower compressive and flexural strength than other types of ceramics.

Yet, firebricks are subject to quite severe load, especially in fireplaces, where wood is combusted. In addition, builders prefer “stronger” bricks as they do not break easily during construction.

ASTM sets a minimum of 3 MPa for the Modulus of Rupture of firebox bricks.

This value is indicative of the average strength of firebricks.

Roka Refractories’ fireclay bricks carry a MOR index greater than 8 MPa, being among the strongest in the global market.