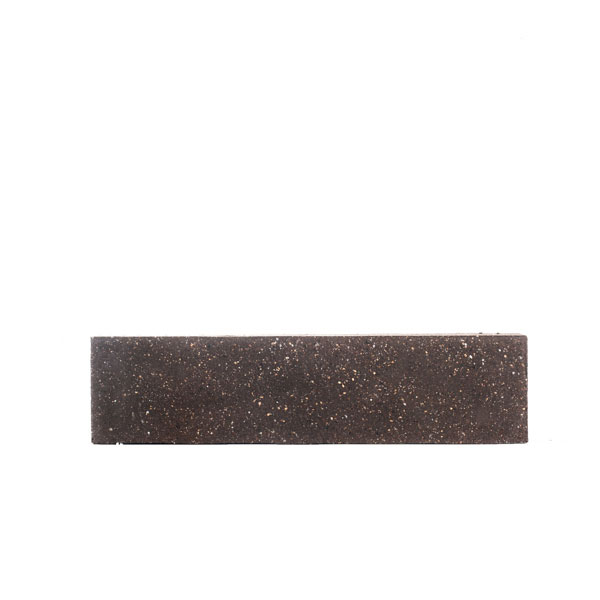 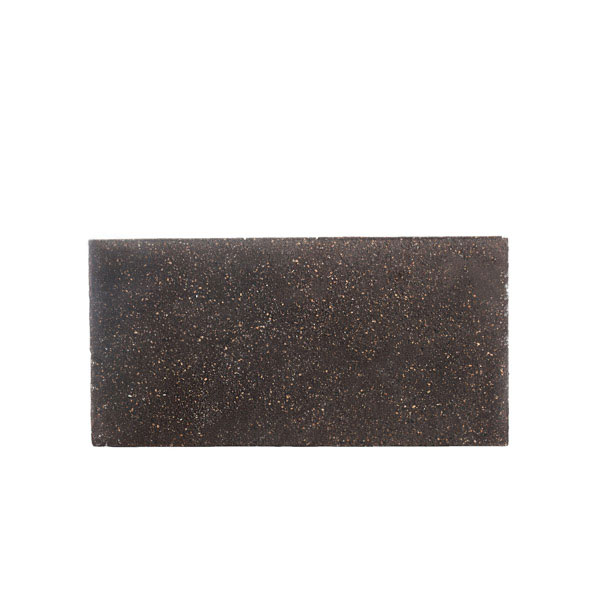 Brown is a relaxing color. It’s been linked to an increase in tryptophan (related to sleep and our immune systems) and serotonin (linked to mood.) Brown typically gives us warm, settled feelings, reminding us of connections to earth, home, and family.

Roka Refractories as a true leader in innovation was the first company in the world to produce brown firebrick.

This material immediately became so popular in the world market that after its successful growth of sales, it was copied but till now no one has managed to make such a vivid color as the original Roka Refractories brown firebrick.

The properties of these products are not only aesthetically pleasing but also have a quality upgrade over the common firebrick regardless of color.

The increased manganese content in this series guarantees superior efficiency in terms of thermal efficiency and heat accumulation.

With more than 2.000 clients worldwide and by exporting in more than 45 countries, we are the only company of its kind that focuses on special refractories for appliances that call for elevated aesthetics such as barbecues, fireplaces, stoves, pizza ovens.

Barbecue and pizza oven producers prefer to work with us for the following reasons: